Ask Me in Five Minutes 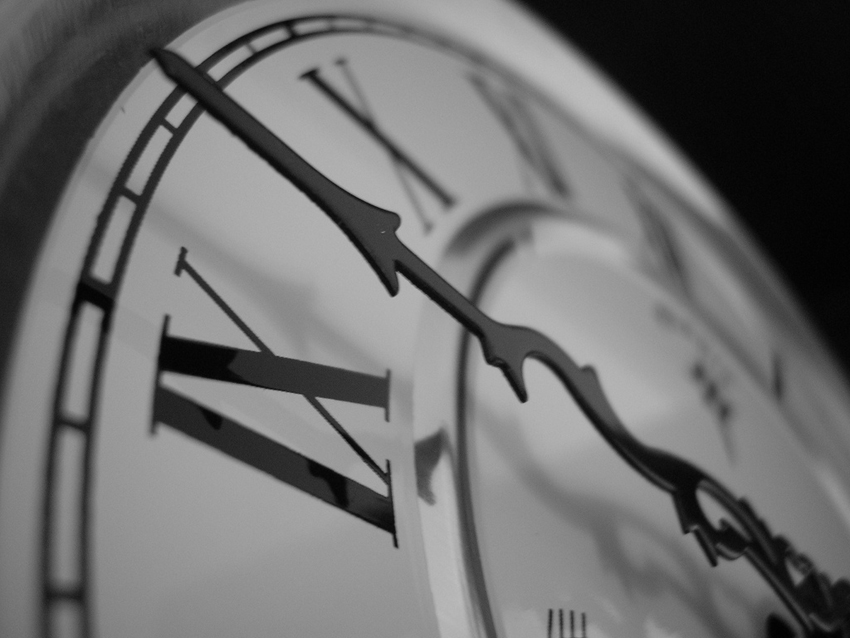 Friday, I had a student come up to me and ask if he could go to the restroom. Normally, I don’t hesitate, and I let them go just as long as it’s not in the middle of something important. Even then, I like to be on the safe side, and I let them go. I don’t want any kind of restroom drama happening in my class.

This time, however, I had the suspicion that this particular student really didn’t have to go. He just wanted to meet a friend outside, so I used one of my favorite teacher tricks.

I told the boy, “Ask me in five minutes.”

I said again, “Ask me in five minutes.”

He went back to his seat, and I continued the lesson.

Yep, he forgot that he had to go, and he never came back to ask.

What happened was that either he didn’t really have to go or the “need” went away. That happens sometimes. One minute you gotta go; the next minute you don’t. Right?

Or is it just me?

Anyway, if the student really had to go, he would have remembered to come up and ask me again. In that case, I would have, of course, let him go.

I find myself telling students all the time, “Ask me in five minutes.” They already know that I’m going to say this, and they sometimes beat me to the punch by asking, “Can I go to the restroom in five minutes?” It’s kind of funny.

As teachers, you know when a student is sincere with their requests. In those other times, however, when you’re really not sure, this is a good trick to use.

Have you signed up for my RSS feed yet? Do you follow me on Twitter yet? This is good stuff.

Talk to you later,